Makalu trekking in eastern Nepal is protected by the Makalu Barun National Park and Conservation Project. Established in 1992, it covers 2330 sq km. Among the 16 mountains in the park, it is home to Makalu, the fifth highest mountain in the world (8463m/ 27,766ft).The world's fifth highest mountain. formerly a restricted area, it spans five major ecological zones the lush, tropical Arun Valley, dense forests of rhododendron and fir and alpine meadows truly stand out on the way to the mighty Barun Glacier. From the base camp there are spectacular views of Mt. Makalu, Campared to other trekking it is long but a tremendously exciting trek.We commence the trek by either taking a bus to Hille or by flight to Tumlingtar.Then comence trekking along the Arun River to the Makalu base camp. You will walk through beautiful rai and limbu settlements of num and with steep climbs to the Makalu Barun National Camp.To reach base camp we need to traverse the Sherpani Col pass which is the main pass trail to join the Khumbu valley.

Starting at $2,560/person
OR
Quick EnquiryCustomize My Trip 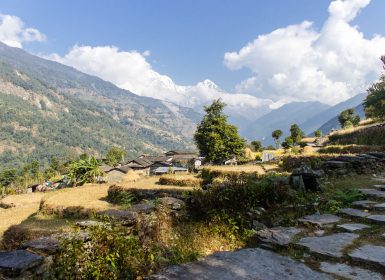 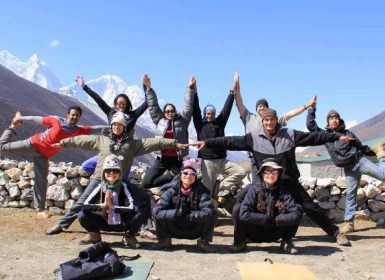 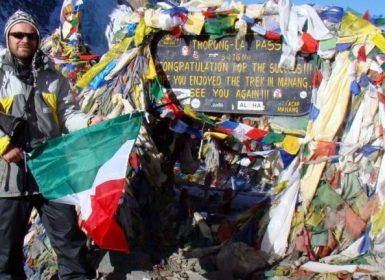 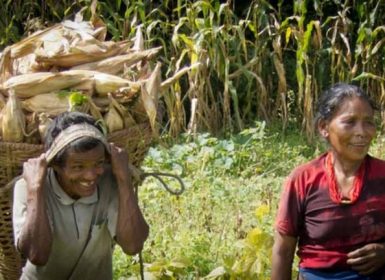 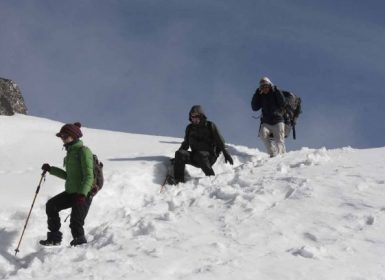