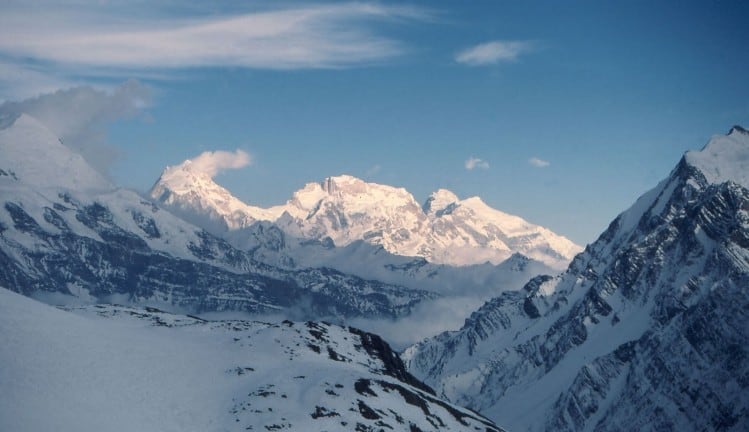 First climbed in 1955 by a German expedition via the north-east ridge, the peak of Chulu East, together with Chulu West, forms an integral part of the Manang Himal, which in turn is included in the Larger Damodar Himal. Chulu East lying south east of Chulu West is a comparatively smaller peak. Chulu East 6,584m.

It is situated high above the Manang valley with breathtaking views across to the Annapurnas II, III and IV, Gangapurna, Glacier Dome, Dhaulagiri, Tilicho Peak and Manaslu. The climb is combined with the classic trek Jomsom or the Annapurna massif, ascending the Marshyangdi

Starting at $2,550/person
OR
Quick EnquiryCustomize My Trip 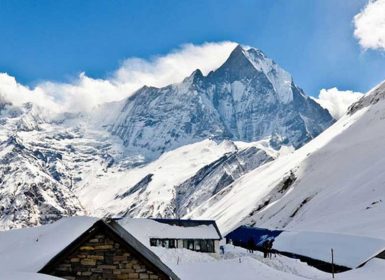 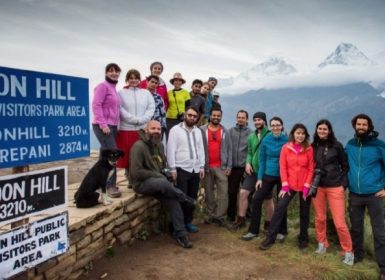 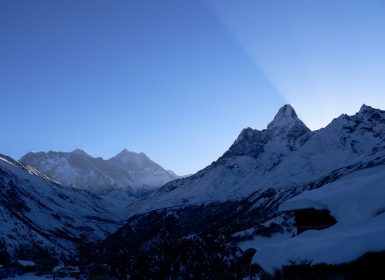 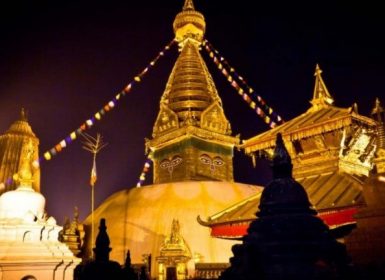