Tilicho Lake is situated at 4,919M in the Annapurna Range and is one of the highest lakes in the world. Its crystal blue elegance has attracted visitors from all over the world,the lake is mentioned in Ramayan an ancient Hindu book.

This trek starts from Besisahar and follows the Marshyangdi River, with some great views of Manaslu and Himal Chuli to the east.We trek through villages inhabited by a wide diversity of people from different ethnic groups with the trail offering spectacular views of the snow clad Himalayas. We have customized this route as it is basically the same as Annapurna Circuit, from Manang instead of taking the valley north to Tanki Manang and Yak Kharka this route traverse the main valley to the west passes through Khanshar Village (The Last Village of Nepal) before a trek up to Tilicho lake from here we trek to Yak Kharka then up to the high pass of Thorung La at elevation of 5416 meters. From the pass of Thorung La the trek leads down to Muktinath then to Jomsom from where a thirty five minute scenic flight take us to Pokhara.

From Tilicho Lake you also have the option of crossing the challenging pass of Moesokanta La Pass” to Jomsom instead of traveling via Thorung La but additional equipment with a tented camp are required to go this route.

Starting at $1,610/person
OR
Quick EnquiryCustomize My Trip 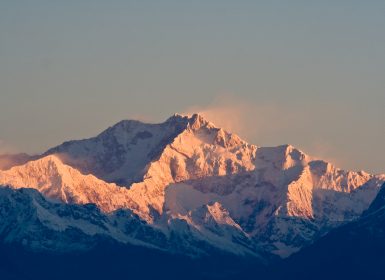 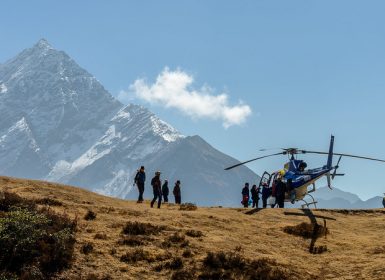 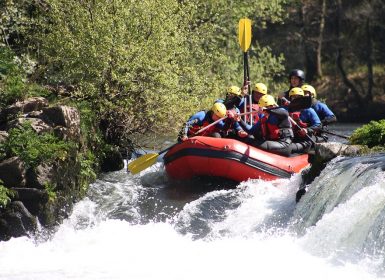 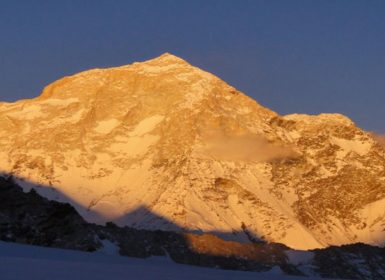