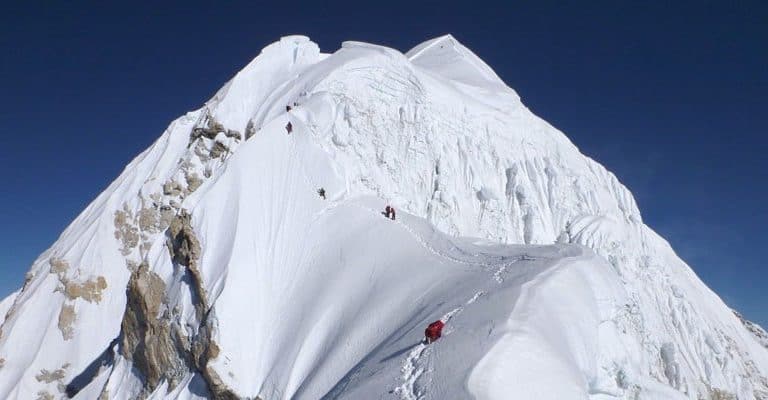 Nepal is a naturally gifted country with a rich diversity of geography and culture. Boasting a myriad of peaks for adventurous journeys, peak climbing and expeditions remain the paramount options in Nepal. With the trails prior to reaching the base camps festooned with a distinct culture and rich biodiversity, the journey is said to be more of awakening rather than solely climbing a peak. Island Peak (6189m), Mera Peak (6461m), Lobuche Peak (6119m), and Yala Peak (5500m) are the notable peak climbing destinations. Expeditions are a level above peak climbing trips and, generally, scale the peaks above the mark of 6,500 meters. Starting with Mt. Everest (8848m), Kanchenjunga (8586m), Annapurna (8091m), Pumo Ri (7165m), and Ama Dablam (6856m) are some of the popular expeditions in Nepal.

Towards the border of the Khumbu region lies the magnificent Mera peak standing at a height of 6,461 meters. Your journey begins with an adventurous flight to Lukla from where the trek takes the routes through Chutang, Zatrwa La, Kothe, Thangnak, Khare, and Mera Base Camp. Passing High Camp, you proceed for the summit. Upon summit, you will be rewarded with a remarkable view of the surrounding peaks of the Mt. Everest (8848m), Cho Oyu (8188m), Lhotse (8414m), Makalu (8463m), and Kanchenjunga (8586m) among plenty other Himalayas. 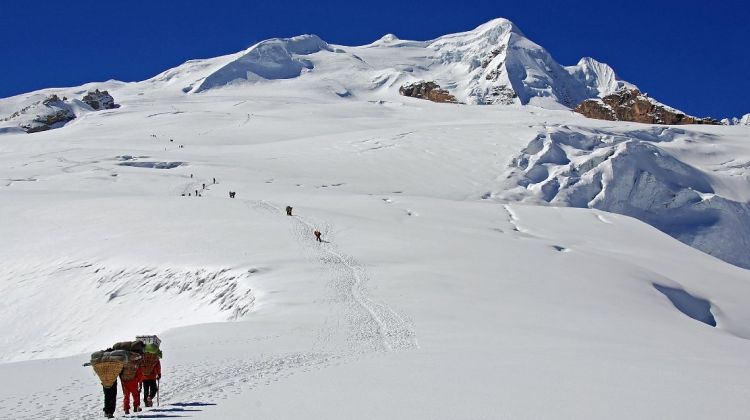 Facing Nuptse upfront and situated at the top of the Chukhung glacier, the Island peak, also known as Imja Tse, stands 6,189 meters in height. This journey follows most of the Everest Base Camp trek routes: starting with a scenic flight to Lukla from where you trek through the route along Phakding, Namche Bazaar, Tengboche, Dingboche, and Chhukung to the Island Peak Base Camp. Starting the climb to summit early, you will be viewing a glorious panoramic view of Nuptse (7861m), Lhotse (8414m), Makalu (8463m), Baruntse (7219m), and Ama Dablam (6856m). 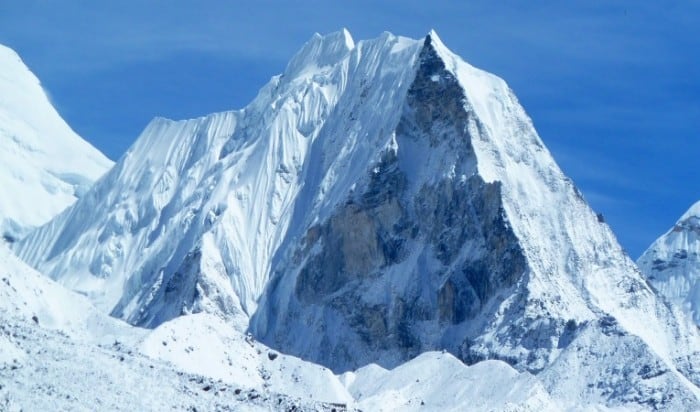 The Lobuche Peak (6119m) rests just above the Lobuche village in Khumbu region. From the scenic flight to Lukla and trekking through Phakding, Namche Bazaar, Tengboche, Dingboche, you head to the Lobuche Base Camp. The summit of the Lobuche Peak (6119m) rewards the peak-conquerors with a 360-degree panoramic view of the surrounding mountains including Everest (8848m), Lhotse (8414m), Nuptse (7861m), Ama Dablam (6856m), Cholatse (6335m), and Pumori (7165m). 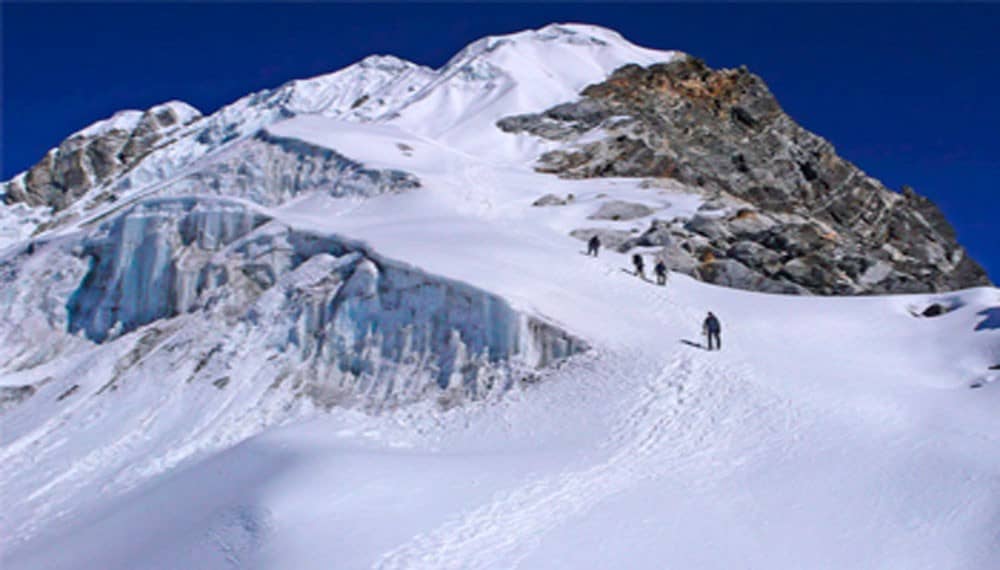 The Kanchenjunga (8,586m) is the third highest peak in the world and the second highest in Nepal. It is situated in north-eastern Nepal bordering Sikkim, India to its east. The expedition begins with a flight to Suketar, where the trek follows the route Suketar, Lalikharka, Yamphudin, Amji Khola, Tortong, Tseram, Ramche, Kanchenjunga glacier and to the Kanchenjunga Base Camp. Climbing the Kanchenjunga is one of the most strenuous expeditions and rewards you with mesmerizing views of the Everest and Kanchenjunga ranges along with astonishing glaciers and landscapes.

The Everest expedition is one of the world’s most challenging yet popular expeditions. Summiting the world’s tallest mountain (8,848m) is certainly not an easy task. The Everest lies in the Khumbu region in the border to Tibet. The expedition begins with the adventurous flight to Lukla from where you trek through Phakding, Namche Bazaar, Khumjung, Tengboche, Pheriche, Lobuche, and the Everest Base Camp. It can take around 65 days to complete the trip. Nevertheless, summiting the world’s highest mountain is a life lasting experience. From the top of the world, you can witness a parade of snow-clad peaks including Lhotse (8414m), Nuptse (7861m), Makalu (8463m), Cho Oyu (8188m), and Ama Dablam (6856m) to name a few. 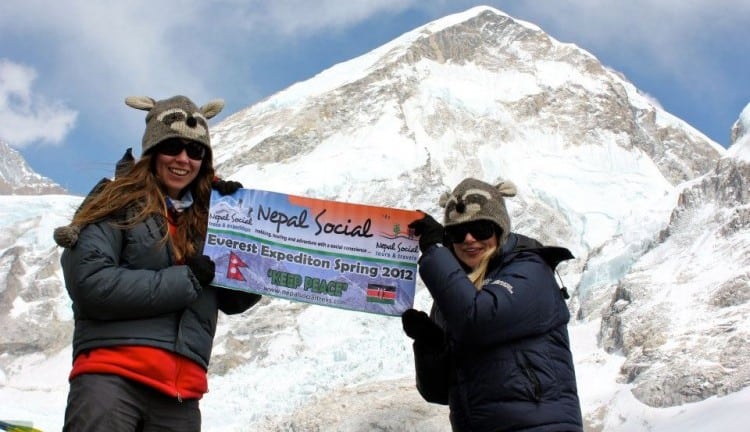 Mt. Pumori (7165m) is the most popular mountain for those who wish to venture around 7,000 meters. The expedition begins with a flight to Lukla from where you trek through Phakding, Namche Bazaar, Tengboche, Pheriche, and Lobuche and to the Pumori Base Camp. Although the climbing period is comparatively shorter, the reward to be gained is amazing. Surrounding you will be the Mt. Everest (8848m), Lhotse (8414m), Ama Dablam (6856m), Lobuche (6119m) and other great peaks. With incredible Sherpa culture and Sagarmatha National Park ever-present throughout the trip, you are guaranteed a sublime experience. 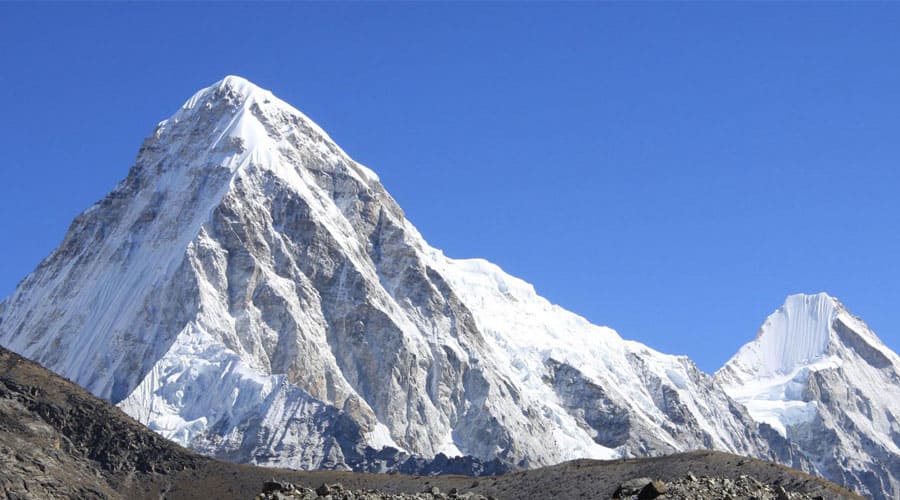 Rising above the Dudh Koshi River valley, Ama Dablam (6856m) is a beautiful mountain en route to the Everest Base Camp. It is also considered as the most technical and complicated mountain to climb due to the icy rocks and vertical build. The expedition begins with a flight to Lukla from where you trek through Phakding, Namche Bazaar, and Tengboche to reach the Ama Dablam Base Camp. Upon summit, you will be rewarded with a picturesque view of Everest (8848m), Lhotse (8414m), Nuptse (7861m), Cho Oyu (8188m), and Makalu (8463m). 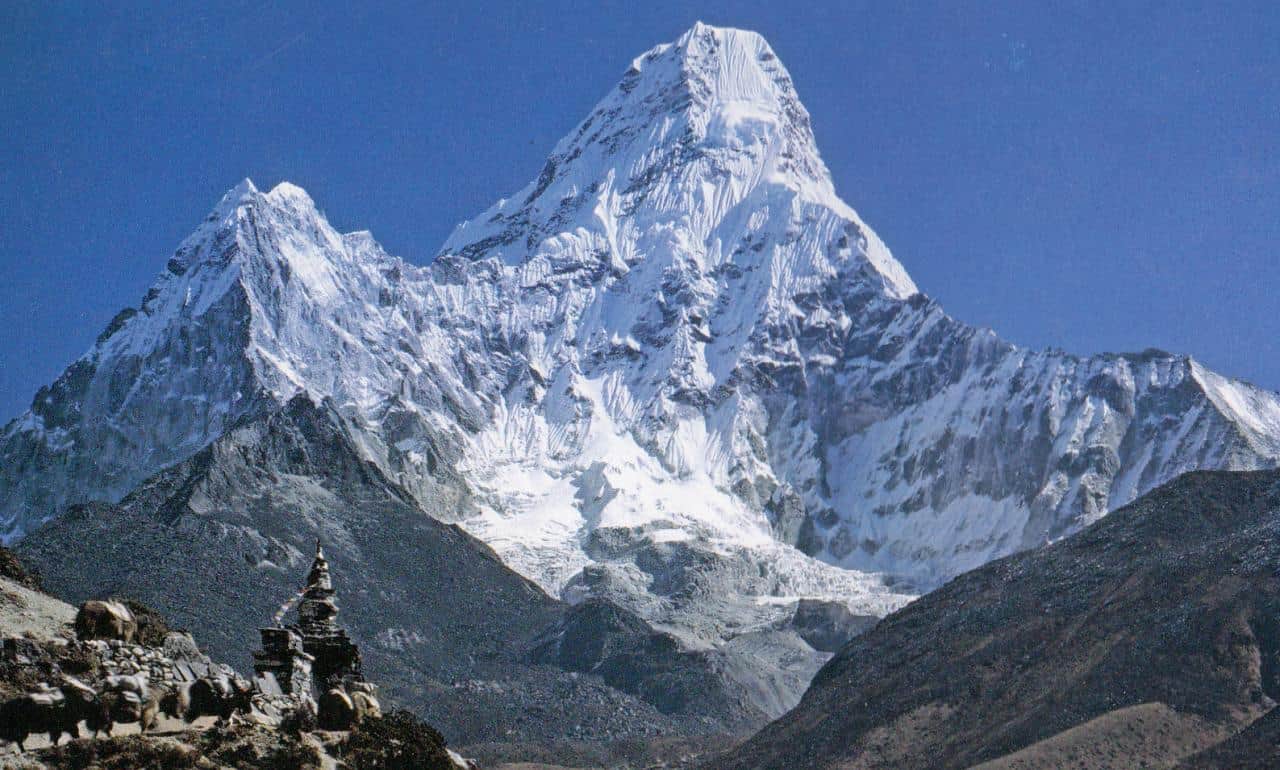 The Himalayas sure do serve as a great place for adventure seekers. With the Himalayas to be conquered, it is a must that you are at the top of your physical fitness and have the mental fortitude to withstand the strain along the journey.  You can choose over from a wide variety of peaks to climb and explore. As much as it is challenging, it surely is rewarding! 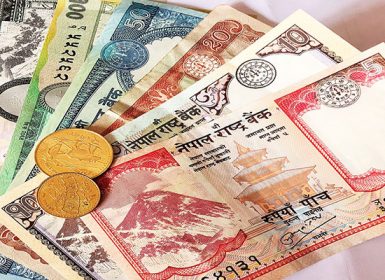 Tipping is not a universal custom but it is important and super confusing, as well. There is no fixed criteria or pattern for tipping. It is confusing that when and how much to tip, including the specific service, station, or place. Tipping is about showing appreciation for good services. But, these days, tipping has become …

Overview of Tiji Festival Tiji festival is a three day festival during the month of May (third Tibetan month) and regarded as a very auspicious occasion in the Upper Mustang area. Tiji festival, which is a popular festival in Himalayas of Nepal and India, celebrates the triumph of good over evil. A festival continued as … 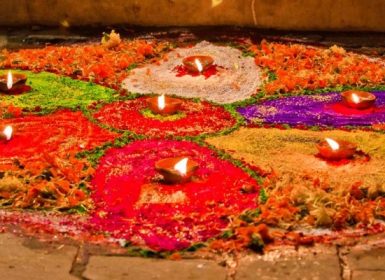 The Himalayan country Nepal is very rich in customs and traditions. Nepalese celebrate various festivals. The people belonging to different communities and following different religions, live in peace and harmony and celebrate festivals of their own and other religions and communities as well. One of the major festivals of Nepalese is Tihar. This festival is …