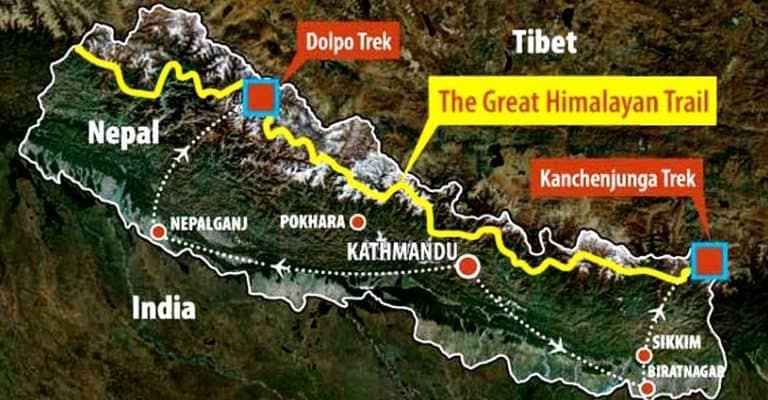 Traversing across the great Himalayas may come as a dream to many, which the Great Himalayan Trail (GHT) brings it to reality. The entire GHT runs a distance of 2,400 kilometers beneath the great Himalayas, crossing five countries: Tibet, Bhutan, Nepal, India, and Pakistan; out of which Nepal stands out as the most popular with more accessibility and well-mapped routes.

One can complete the whole Nepalese section of GHT within 160 days traveling from Kanchenjunga on the east to the Humla on the far west. This trail on the foothills of the esteemed mountains is the highest trails you can commit to, not just in Nepal but in the entire world! These trails on the GHT have existed for centuries, and Robin Boustead first used these paths to create a magnificent concept. GHT is the Holy Grail of treks, as you can conquer the entire Himalayas of Nepal in one go.

The GHT is composed of a network of ten different treks that run from the eastern border of Nepal to the west. Each of these treks can be done separately as individual journeys which subsequently make up the GHT. The GHT trekking route begins with the Kanchenjunga trek progressing through the routes of the treks: Makalu Barun, Everest and Rolwaling, Langtang and Helambu, Manaslu and Ganesh, Annapurna and Mustang, Dolpo, Rara and Jumla, Humla, and finally ends with the Far West trek. By going on the GHT trek, you will get to see Nepal’s most fascinating mountains, such as: the Mount Everest (8848m), Kanchenjunga (8586m), Makalu (8463m), Lhotse (8516m), Cho Oyu (8188m), Annapurna (8091m), Manaslu (8463m), and Dhaulagiri (8167m). These mountains are also eight of the ten highest peaks in the world. Within the GHT network, the trail can be divided into two sections: the high route and the low route. The higher route runs through high passes and barren rough lands being the more challenging one while the lower route winds through the lush green mid hills of Nepal.

The high route of the GHT has winding paths through mountain ranges. Extending over 1,700 kilometers, the average altitude of this trek is around 3,000 to 5,000 meters. The higher route is closer to the mountains, providing breath-taking close-up views of the towering peaks. The high altitude serves as an opportunity for adventurous trekking, high pass crossing as well as to witness the trans-Himalayan scenery along with alpine valleys. The low route, on the other hand, takes you around the mid hills with an average altitude of around 2,000 meters. As the lower route takes you close to the ethnic communities and villages, you are more in contact with the culture and tradition of the locals. Thus, this route is also known as the cultural route, where you get to learn about Nepalese societies and their culture. In contrast to the barren lands of the high route, the low route consists of lush green forests, pastures, green rice terrace fields, and agricultural lands. Although there isn’t a single climb in this journey, the GHT trek can be more difficult than a peak climbing or a mountain expedition. It requires great physical strength, endurance, and an astounding number of around 160 days to cover the entire GHT. But, this does not mean the GHT is totally out of the option to people looking for shorter and easier treks. As the GHT itself is an assimilation of 10 different treks, one can easily break it down and go for the trek of their choosing. Take the Kanchenjunga Base Camp Trek for challenging adventures and the Langtang Valley Trek for easier trails through the Tamang communities. These are but a couple of examples; each trek on the GHT is beautiful and exciting in their own ways. As the treks are profoundly rewarding, breaking down the GHT to undertake a certain trek is possible and plausible in all manners. The Great Himalayan Trail trek is an essential part of the Nepali tourism industry. The trek on the GHT widely promotes tourism throughout the Himalayan belt. The GHT trek is also a charitable way of assisting the local with their economies by creating income-generating opportunities for locals. As much as it is adventurous, the GHT trek is also a great way to help the community.

The highest trail in the world, from its name, instills excitement in a person. The GHT is a perfectly designed concept that meets the needs of adventure seekers who want to conquer the Himalayas. GHT is an opportunity to witness some of the highest mountains in the world and mingle with the traditional life and culture of the residents. Moreover, GHT is the epitome of adventure! 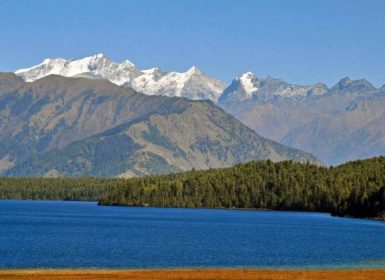 Trekking in Nepal is the dream of every trekker and it is true that Nepal never disappoints its visitors. Nepal is blessed with a diverse geographical landscape, culture, flora, and fauna. Many trekking options are available from one-day trekking to a long month. Trekkers not only can enjoy the natural aspects but also get the … 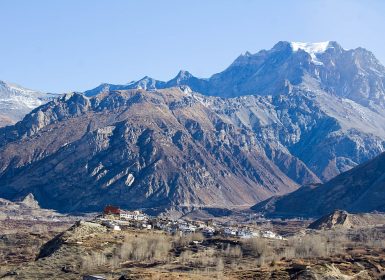 Trekking in Nepal is a popular choice for many experienced trekkers. Nepal’s diverse topography not only offers you high altitude experiences but also low altitude forest trails. Since January is the coldest month in Nepal, it’s better to avoid high altitudes and enjoy lower treks, which are as adventurous if not better. Among many, you … 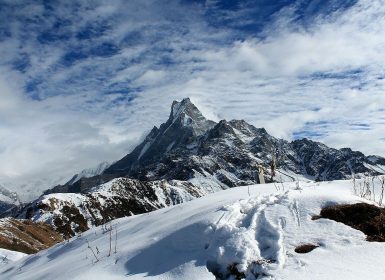 Trekking in Nepal means there are no seasonal constraints throughout the year. Nepal is truly famous for its amazing places and for adventurous activities like hiking, paragliding, trekking, and mountaineering in the Himalayas.  Many trekkers have many questions that frequently strikes in their mind about the trekking during the monsoon months. But still Trekking in …