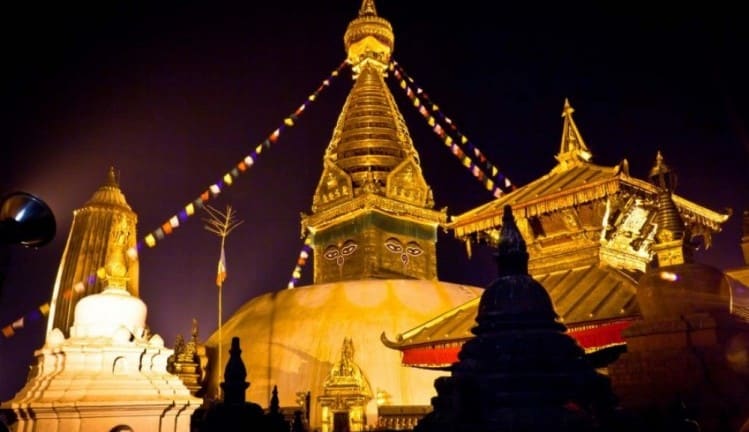 On your chosen time in the morning, guide and driver will meet you at Nepal Social Office or at your hotel then take you to Old Kathmandu city. Kathmandu is also famous as City of Temples. The best place to start our tour is Kathmandu Durbar square, which is a concentrated mass of temples and Monuments like Kasthamandap- a building from which Kathmandu has derived its name, Ashok Vinayak – a small pagoda temple dedicated to elephant headed god Ganesha, MajuDeval – A temple with five tire plinth popular for basking and for fixing informal appointments with friends, Shiva Parvati Temple – Temple with an image of Shiva with his Consort Parvati on a open window watching world go by below them, KumariBahal – house of leaving goddess, Krishna Temple – Octagonal stone temple eight corner signifying the eight incarnation of God Vishnu, SwetaBhairab – Hidden horrible image of SwetaBhairab dates 1794 and the face is reveal once a year during IndraJatra festival, which usually falls in the month of September Jaggannath Temple – Temple with erotic carving on its roof struts, Kala Bhairab – A huge stone image with six arms tramples the corps is the fearsome manifestation of Shiva, which represent human ignorance. Taleju Temple – A huge magnificent pagoda temple dedicated to goddess Taleju, goddess from the south India but later she became the tutorial goddess of Royal family. Hanuman Dhoka – Ancient Royal seat guarded by Hanuman – monkey headed God, in this Palace no longer Royal family lives; it has been retained for the ceremonial purpose. A short drive / walk from Kathmandu city will lead us to SwyambhunathStupa – 2000 years old stupa is a symbolic representation of Buddhahood. And then we drive to The Bouddhanath,It is one of the largest stupa in the world, built by King LichchhaviDev, in the V century, is located 8km east of Kathmandu. The colossal and ancient stupa of Boudha is 36m high, also a World Heritage Site, is known as Khasti or dew drops, it is said that the builders had to use dew to mix the mortar as Kathmandu was suffering from a severe drought during its construction.

Will I Feel Safe During My Visit To Nepal? Can I Walk Freely In The Cities?

Yes, absolutely Nepal is safe to visit. Cities, villages, and trails are safe. However, you should take the normal precautions with wallets and cameras and be more cautious at night.

How Would I Be Accommodated In This Tour?

Well, it depends on how you want to be accommodated. We have different categories of hotels in Kathmandu. So, it’s up to you. By default, you’ll be accommodated at three-star hotels for the entire trip. You’ll have all the facilities like hot and cold-water, attached bathrooms, dining rooms, bar, internet facilities, etc. However, you can upgrade or downgrade your accommodation standard.

What Type Of Food Is Served In The Tour?

You’ll be spending your overnights in Kathmandu. You’ll have your meals in these cities where you can find the restaurants for all kind of foods such as American, Continental, Chinese, Indian, Mexican, etc.

How Will We Be Traveling?

Well, it depends on the size of your group. We can use cars, minibus, van, land cruiser for traveling. We prefer small light vehicles which are flexible to drive through the narrow roads of Nepal.

When Is The Best Time To Take This Trip?

The best time to take this trip is from March to May and September to December. The weather is pleasant, and you’ll have no troubles regarding weather. But January to February is also an option to take this trip if you want to avoid the crowd.

Why Do I Choose Your Company?

Our organization is an experienced trekking organizer in Nepal which will help you find the perfect holiday in the country. We have various tour options, so you can only reach out to us for exploring the Himalaya. We also assist you to search many trips to find the one that is suitable for you. We also provide customized trip if you have any itinerary in your mind.

What Is The Weather In Nepal?

The weather in Nepal varies in the different time of the year. From December to February, the weather is cool at night and warm during the day. The temperature ranges from 4°C to 22°C.

From March to May, the weather is warm and hot which is perfect for traveling. The temperature is around 25°C.

From $0
per Adult
Need help with booking? Send Us A Message 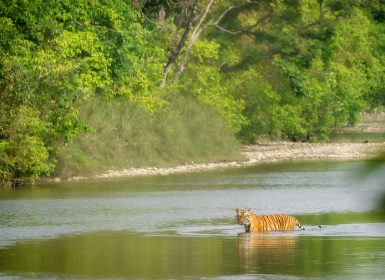 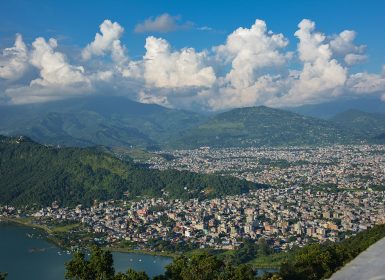 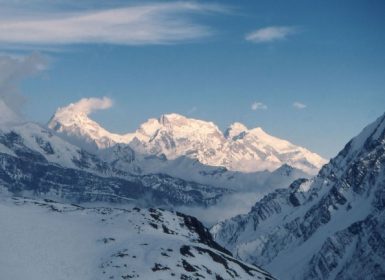 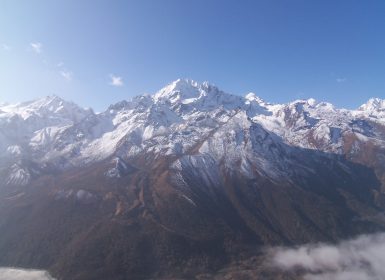