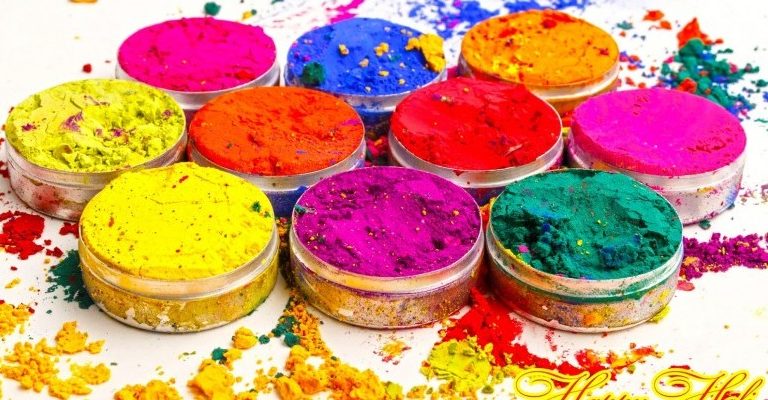 Holi is when colors meet emotions and joy. Beating the drums of the arrival of spring, Holi is celebrated with great passion and vigor across Nepal. This festival of colors brings people of all ages, sex, and culture together glorifying the ancient practices and brotherhood among the people. While water and colors wash the streets and houses all over Nepal, Holi is much more than a joyous celebration; it is the bond that we Nepalese share and proudly exhibit.

The Holi festival has its roots in ancient India and was originally called ‘Holika’. This festival is celebrated to mark the beginning of spring as well as the triumph of good over the evil forces. The major story behind this revered festival draws is linked with Lord Vishnu, the evil King Hiranyakashyap, and his son Prahlad- an ardent devotee of Lord Vishnu. To stop his son from worshipping Lord Vishnu, the King plots to kill him with the help of his evil sister Holika. When Holika wrapped Prahlad and herself in the fire, Prahlad was unscathed when he came out of the fire. However, Holika was burnt to ashes. This story celebrates the victory of good over evil. When it is celebrated?

Holi is said to be the auspicious occasion of welcoming spring. As such, the festival is celebrated in Nepal when winter ends and the country sees the return of greenery. It is usually celebrated on the day of Purnima (full moon) in Falgun/March over two days. The first day is celebrated across the hilly regions of Nepal whereas the second day in the Terai region. Holi, in 2019, falls on March 20 and March 21. References in Ancient Texts and Inscriptions

Details of Holi have found its way in inscriptions like the Vedas and Puranas. It is mentioned in the Jaimini Mimansa as well. Stone inscriptions that date back to 300 BC have been found in India that mentions the significance of Holi. As mentioned earlier, Hindu epics have described Holi to be one of the most revered festivals since ancient times. Various ancient murals and paintings in Indian subcontinent depict the celebration of Holi.

How is it celebrated?

The Holi celebrations in Nepal vary greatly from that of India. In Kathmandu, there is a special ceremony which consists of erecting a wooden pole in Basantapur. During this day, the Durbar Square lights up with a sea of people that dance along the music and waters. The ambiance is lively with colors and a lot of people. You can even see a singer or celebrity performing on the stage. As you explore the streets, you’ll find people covered in paint and water. They will gently decorate you with colors but some might indulge in splashing heavy. In Holi, mostly 4 main powders are used which are red, blue, yellow, and green. Red reflects love and fertility, blue represents Krishna, yellow represents knowledge and learning, and green is the color of new beginnings. Water balloons are a rarity, but some use it splash water.

We recommend you to wear white T-shirts and comfortable pants. After the festival, you can easily dispose of them. Carry a raincoat or Ziplocs for your camera and other essentials as the water and colors may harm it. Facial cleansers and shampoos after the celebrations are a must. Don’t eat food that strangers give you. As the stores tend to be closed during the day of Holi, be sure to buy all the necessities pre-hand. Participating in the festival is a lot more fun than staying away from water and colors. So, participate at all costs and learn the Nepalese way of celebrating Holi. Holi is a festival where people join along to commemorate the new beginnings of life and leave the past sorrows and regrets behind. The different colors represent the different phases of human emotion and how it affects daily life. Holi, over the years, has become a way to bring people together and celebrate. It reminds us to live at the moment rather than looking for excuses. Come to Nepal and learn the true magic behind this color-filled festival and find yourself in its colors too. 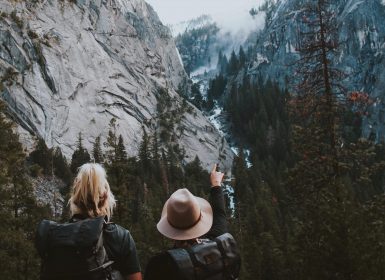 Traveling and trekking in the land of Himalayas is the most adventurous and challenging thing for everyone. Before going for trekking it is important to do the homework such as making your itinerary, training, purchasing permits, deciding the important materials for the bag packing, hiring a guide and porter and many more. Packing for your … 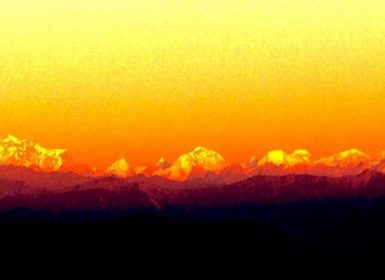 “When the sun shines on the window sills and the silver lining rides the hills, I will be saved for one whole day. The sun will rise again and we will try again.” – Tyler Joseph Internationally popular as a breathtakingly beautiful destination, Nagarkot is situated snugly on the hilly laps of risen sections of … 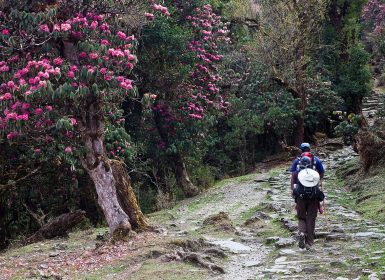 Nepal, officially the Federal Democratic Republic of Nepal is a secular country. The constitution has granted Nepal’s citizens the freedom of religion and it permits the practice of all religions. Nepal is a harmonious country and it has not seen any religious feuds to date.  Nepal is a safe country to travel from every aspect …