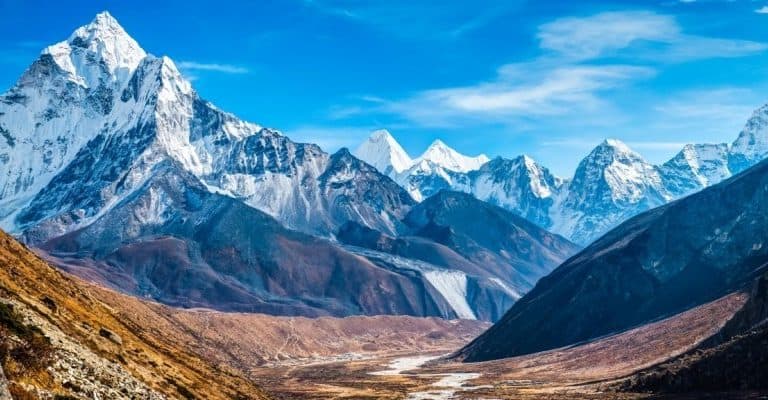 Nepal, with varieties of landscapes, culture, races, and linguistics, is the best option for a versatile trekking experience. With the Himalayas, forested routes, and ancient cultures to relish along the along the trails of Everest, Annapurna, Mustang, Manaslu, and lots of other destinations, there is no second thought to why anyone wouldn’t want to come to Nepal and trek. With Visit Nepal 2020 just a few months away, 2019 is the perfect time to have an experience of trekking Nepal. 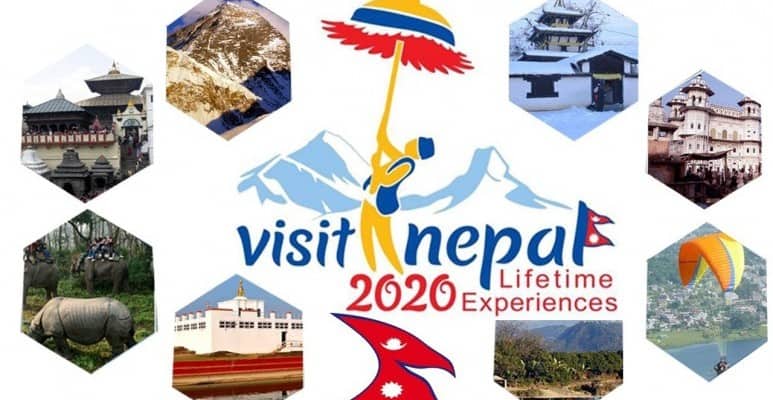 One can enjoy a wide range of experiences during the Everest Base Camp Trek including the Sagarmatha National Park, Sherpa culture, and the marvelous Himalayas. The flight from Kathmandu to Lukla at the Lukla Airport is enthralling, to say the least. The majestic views of Nuptse, Changtse, Lhotse, Everest, and other mountain ranges from Kalapatthar and the Everest Base Camp are the main highlights of the trek. All these experiences topped with the warm Sherpa hospitality in the Khumbu Region is the perfect trekking package to look forward in 2019. 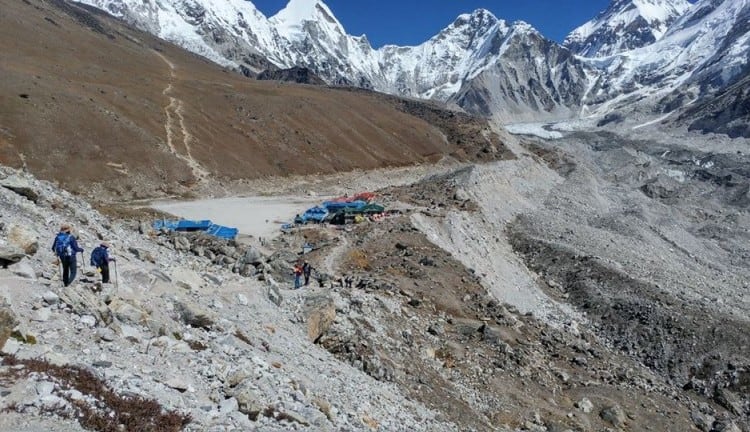 The Annapurna Circuit Trek offers some of the most diverse trekking trails in the country. With altitudes ranging from 820m to 5416m, the highest altitude on the trek is atThorung La Pass (5416m), through the Manang valley. The trek follows the following route: Chyamje – Dharapani – Chame – Pisang – Manang – Yak Kharka – Thorung Phedi – Muktinath (via Thorung La Pass|5416m). Then the trekkers take a ride to Tatopani from Muktinath, then again take a walking route to Ghorepani leading to Poon Hill and end the trek at Nayapul. The Gurung and Tibetan-Buddhist cultures dominate these trails allowing in-depth insight into their lifestyle and culture. 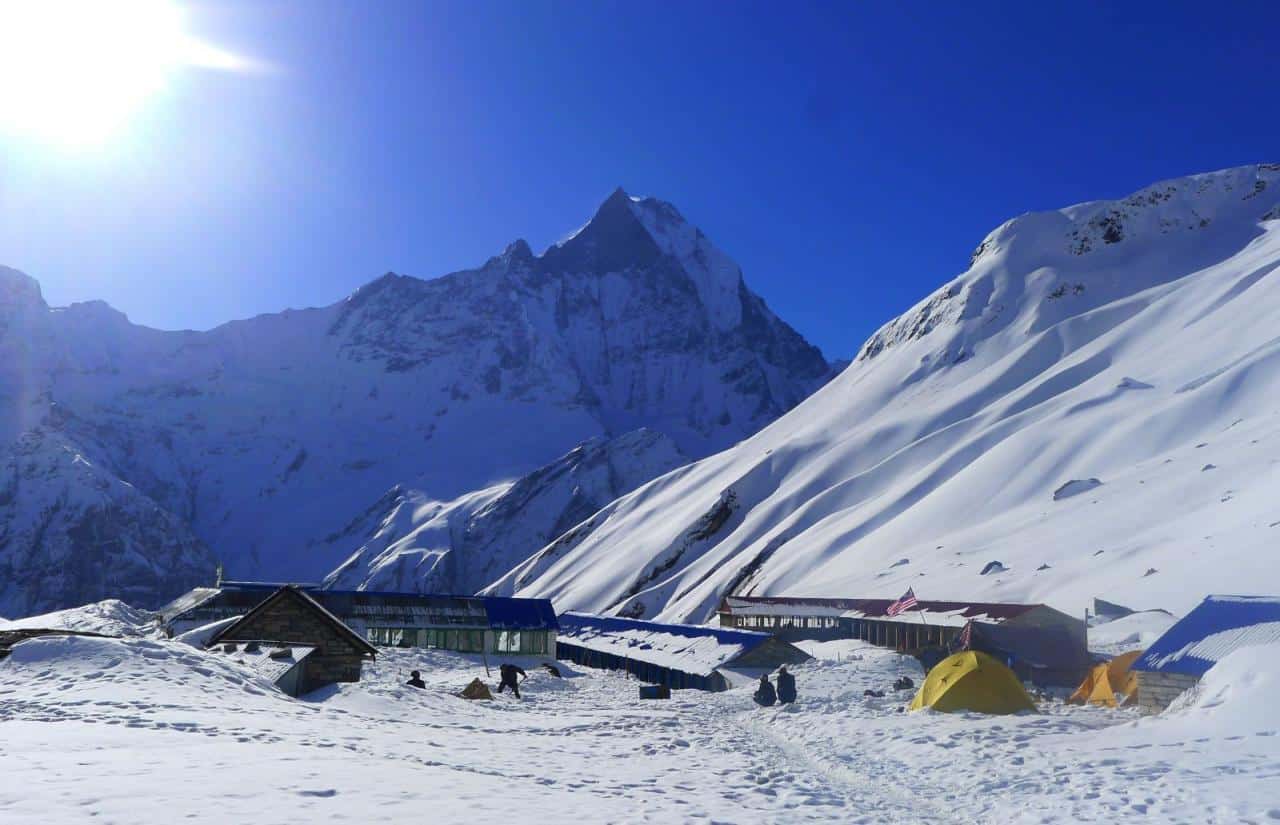 Upper Mustang is one of the most untouched trekking sites in Nepal offering an authentic exhibition of ancient culture and civilization. The trekkers are subjected to trips to Mustang, Pokhara, Jomsom, and Kagbeni. Further, the trekking route passes by some amazing villages like Chele, Geling, Ghami, Tsarang, Lo Manthang, where countless monasteries and museums are established. The flight between Pokhara and Jomsom gives the best view of the cold desert of Nepal. A trek that feels like a travel back in time, Upper Mustang Trek ascertains the supremacy of culture amid the arid lands. 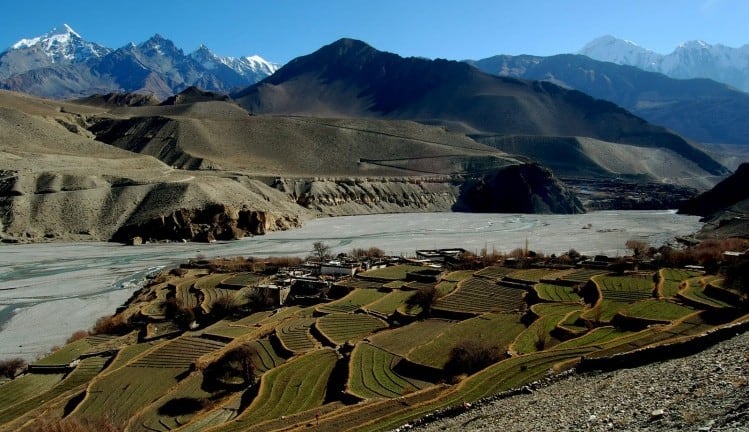 Dolpo (The Hidden Treasure of Nepal)

The trekking circuit begins from Jhupal in Lower Dolpo that passes through Lake Phoksundo and ends at Dho Tarap, covering three passes with altitude over 5000m. The second trekking trail commences from Beni, heads to Dho Tarap and ends on returning to Juphal via Lake Phoksundo. The final trail starts from Juphal, trekking to Lake Phoksundo and northwards to Upper Dolpo leading to Shey Gompa. Exploring mystical monasteries, radiant cultures, and marvelous landscapes, the Dolpo Trekking is truly a state of art.

Langtang Gosainkunda is a special trekking route as it takes the trekkers on a variety of terrains. The course of the trek is simple and begins atSybrubensi. Exploring the Langtang Village, Kyanjin Gompa, Shin Gompa, and the Gosainkunda Lakes, the Langtang Gosainkunda Trek takes you along a series of high-profile destinations of Buddhist and Hindu influences. Magnificent view of snow-capped mountains, glaciers, splendid gorge passing, covered by forests of Oak and Rhododendron are the major attractions on the way to Gosainkunda. 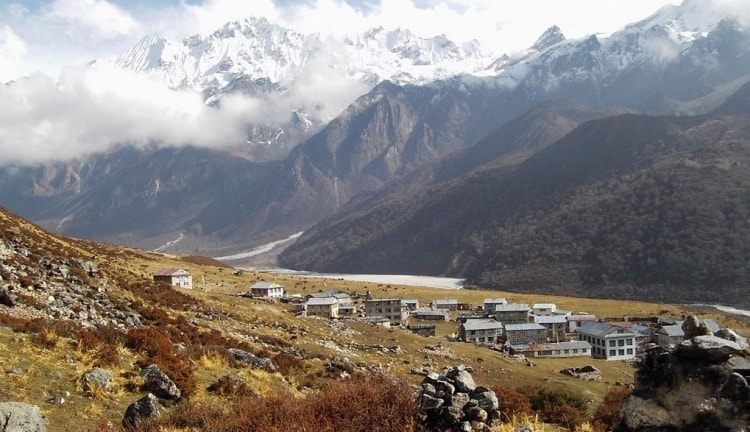 Tilicho Lake, located at the highest altitude of 4949m, is the highest freshwater lake in the world. The trek starts from Besisahar and passes along the Marsayangdi River to edge past Tilicho Lake and forwards to Thorung Pass (5416m). The trek also takes the trekkers to the Muktinath Temple offering insights into history and origin of the temple of salvation. The trek descends all the way to Chhomrong making a circuit and heads to the Annapurna Base Camp via Machhapuchhre Base Camp. A mesmerizing walk through the Annapurna Conservation Area, the trek is a stupendous journey around the Annapurna massif. 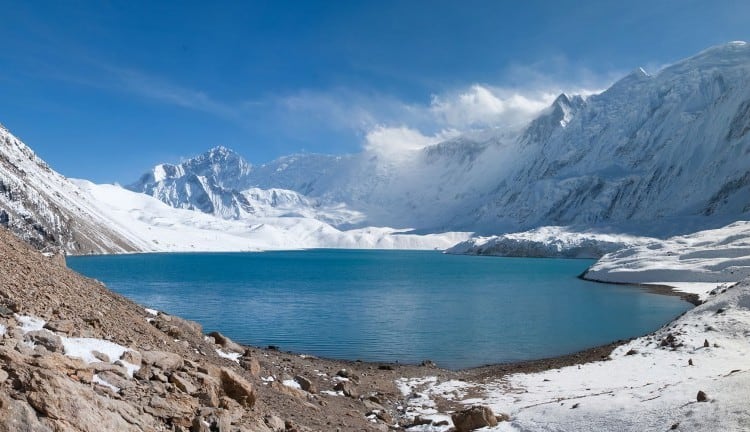 Dhaulagiri Circuit Trek is one of the toughest treks in Nepal. The trek starts at Darbang, after a drive from Pokhara. The trek takes great pace on the coming days with a trek to Sibang followed by others to Naura Bhir and Lapche Kharka respectively. The trek to Japanese Camp follows the Italian Base Camp before ascending towards the Dhaulagiri Base Camp. The trail goes even higher at the Hidden Valley via the highest point of the trek, the French pass (5360m). The trek further entails downhill trek passing through Yak Kharka to Jomsom and then Pokhara. This trek entertains the travelers with a blend of scenic views of the Dhaulagiri and Annapurna Himalayas with the solitude of the nature to complement the trek. 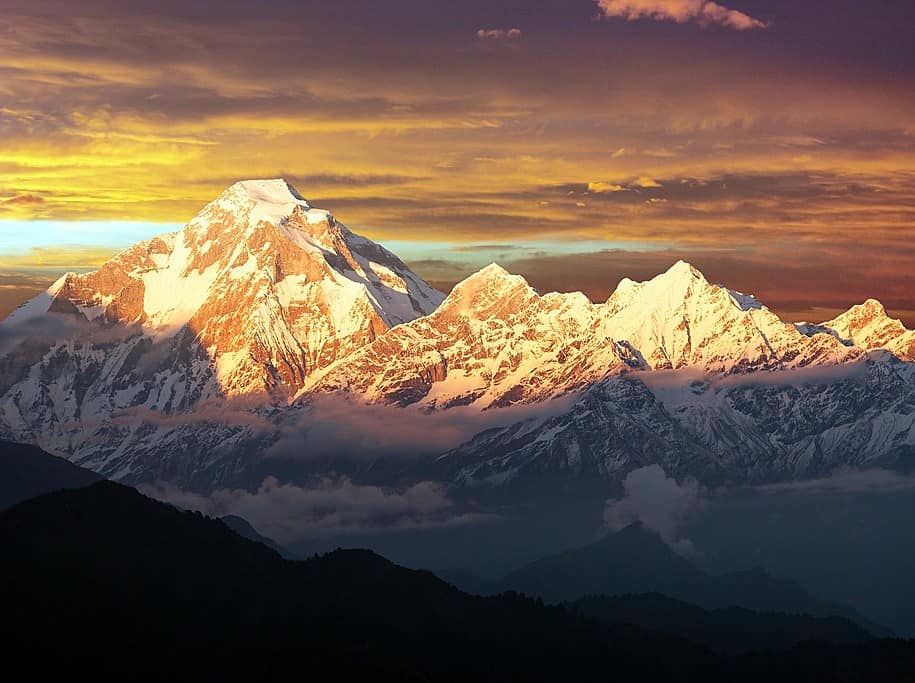 These trekking packages are very carefully planned, safely guided, and professionally maintained by able hands at Nepal Social Treks and Expedition. With tremendous possibilities for travel and tourism, these kinds of trekking packages are the best options for those seeking to spend the holiday amidst pure natural magnificence. Trekking in Nepal is a story in making rather than a simple extract of writing. 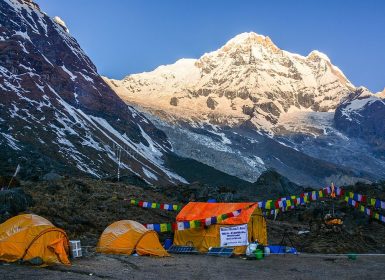 Nepal is a country full of endless trekking destinations. Eight of the top ten highest mountain peaks in the world wait for you to tread on their footsteps, and relish their beauty. With the Monsoon season ending from the second week of September, the Autumn season begins from the following weeks of this month. Since … 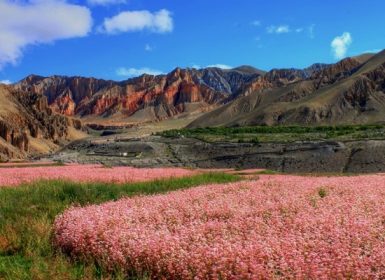 The graceful Kagbeni lies amidst two of the largest trekking destinations of Nepal- Upper Mustang and Annapurna region. The name Kagbeni is influenced by the mixture of two different languages, “Kak”, meaning “block” in Tibetan and “Beni”, meaning “junction of two rivers” in Nepali. Here, the glorious Tibetan-Buddhist culture meets the majestic barren landscapes. The … 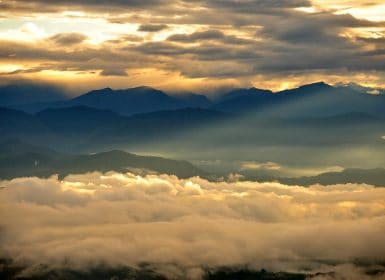 Nepal is a treasure chest for adventure seekers. Nepal is rich in landscapes, snow-capped mountains, lush forests, vegetation, people and diverse culture. In addition to this, there are tons of activities you can choose from according to your preference that will make your journey worthwhile. Lately, trekking routes in Nepal has been garnering attention from …